For too long, deception has fueled the anti-CRT and education censorship movement. Time to set the record straight. 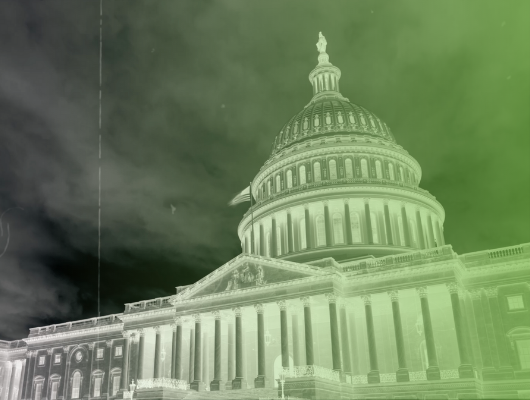 Tell State Leadership to Stand Up Against Education Censorship

Since January 2021, over 80% of states have introduced bills or taken other steps that would censor teachers or restrict curriculum. These educational gag orders are not rooted in a concern for students or their access to quality education. Politicians shouldn’t tell teachers how to teach. Teachers know what is best for their students.

Join us in telling state leadership they need to stand up against education censorship.

Its time to set the record straight. Critical Race Theory (CRT) is an academic concept that is more than 40 years old. The core idea is that race is a social construct, and that racism is not merely the product of individual bias or prejudice, but also something embedded in legal systems and policies. There is a good deal of confusion over what CRT means, as well as its relationship to other terms, like “anti-racism” and “social justice,” with which it is often conflated with. To an extent, the term “critical race theory” is now cited as the basis of all diversity and inclusion efforts, regardless of how much it may or may not be actually informed by its concepts.

Critical Race Theory is NOT a synonym for culturally relevant education (CRE) and teaching.

CRE is an education approach that promotes student engagement, learning, and achievement by centering their knowledge, cultural backgrounds, and everyday experiences in the classroom. This has been an increasingly popular and important teaching strategy because research shows that Black, Indigenous, students of color, and LGBTQ students disproportionately experience teacher biases, punitive discipline, and narrow, decontextualized curriculum.

Since 2020 – despite this clear distinction – CRT has been systematically mischaracterized with CRE after months of calls for racial equality and anti-racism efforts. A federal and legislative onslaught would soon follow, starting with an executive order being passed banning certain racial bias training efforts. This move would set a national tone and kick the door open for over 80% of states to propose laws aimed at censoring classroom curriculum. 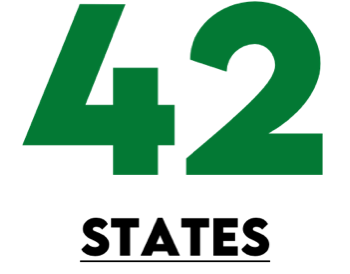 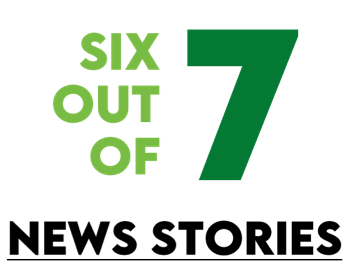 on CRT are published by conservative media outlets 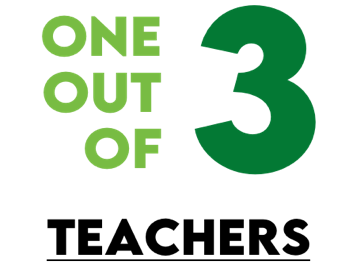 plan to quit teaching if censorship laws reach their classroom

WHAT STATES ARE UNDER ATTACK 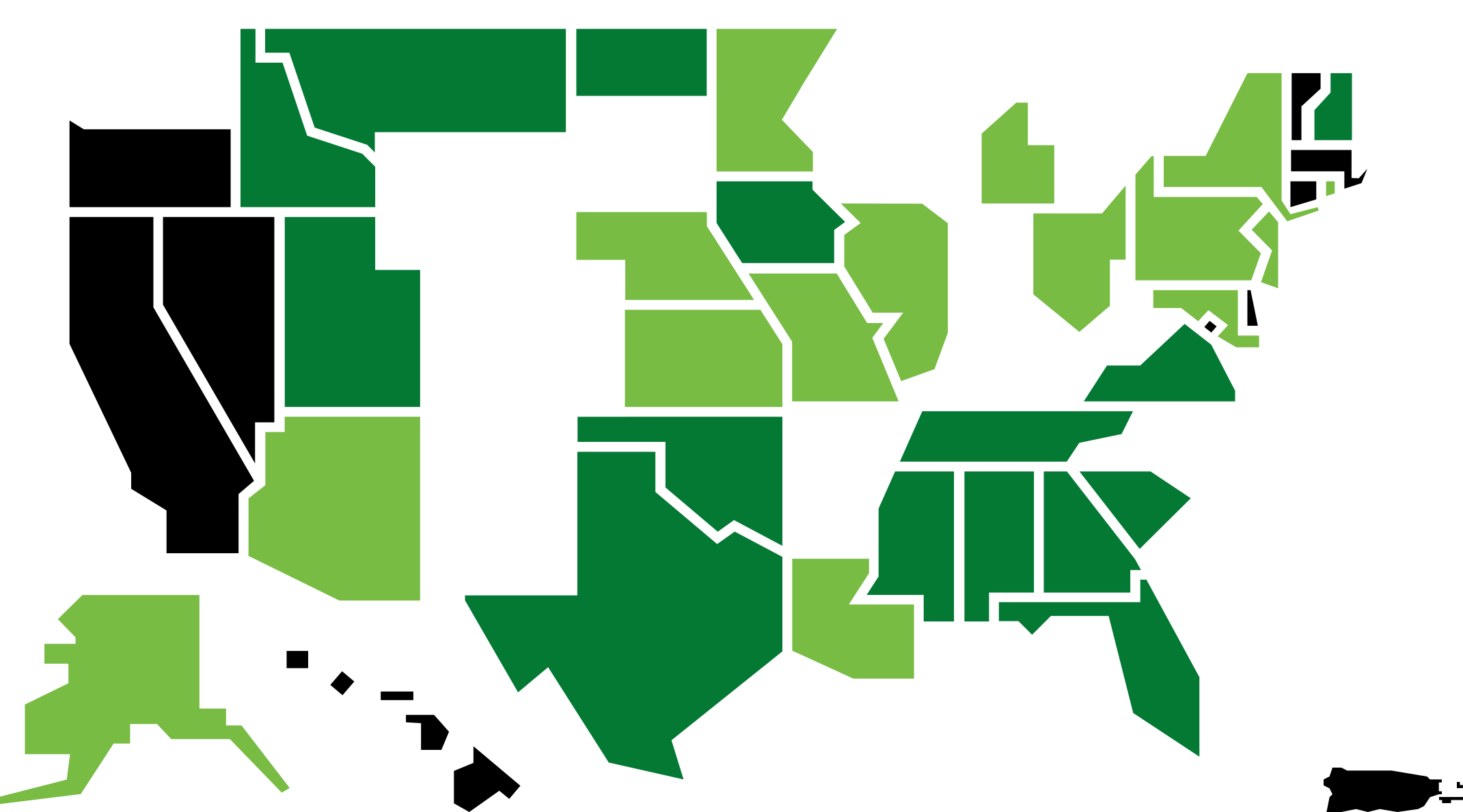