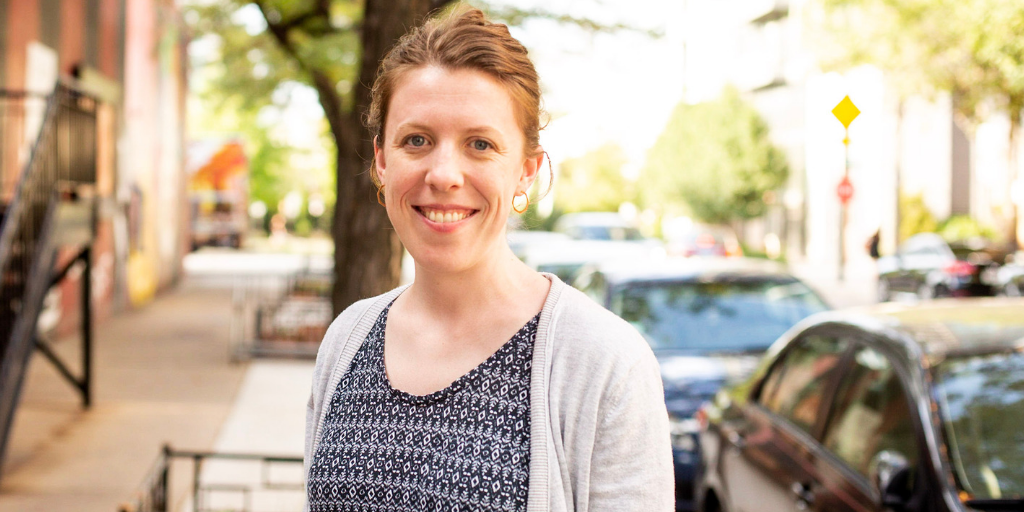 April’s mayoral runoff election was one of the lowest voter turnouts in Chicago’s history. This is surprising -- and discouraging -- given the list of serious issues confronting our city. How can our city create real impact for its people without an engaged, informed public? The same goes for our teachers union. If educators are not involved in their union and making their voices heard, how can we expect our union to advocate for the changes we want to see in public education to make things better for us and our students?

According to a recent survey, 93% of teachers agree with the statement: “I wish there were more opportunities as a teacher to influence education policy that impacts my profession and students.” Luckily, we have just that opportunity in the upcoming Teachers Union election. For those of you questioning whether your vote really matters, how important to you are weekends, lunch breaks, paid time-off, sick days, maternity leave and paid holidays? Every one of these was fought for by labor unions and are now the norm for millions of Americans, both union members and non-members alike. In Chicago, the CTU has fought, for example, for CPS’ new Sustainable Community Schools Initiative, which will connect community organizations to 20 district schools in need of additional academic and non-academic supports. After 50 predominantly Black and Hispanic schools closed in 2013, the CTU advocated to prevent more mass closures. They’ve also been a leading voice in addressing concerns about special education funding and supports for years. This, of course, is on top of negotiating for our economic concerns like wages, healthcare, and other benefits.

According to a recent survey, 93 percent of teachers agree with the statement: "I wish there were more opportunities as a teacher to influence education policy that impacts my profession and students."

As a member of the Chicago Teachers Union, I have often felt protected and supported in an often hostile political environment. But what the CTU advocates for depends on the leaders we select -- and they’re only as strong as we make them. That same survey also found only about 30% of Chicago teachers felt their perspectives were being represented by their union “a great deal.” The good news is, we have the power to change this dynamic. As educators, this is our opportunity to make our voices heard by voting for the candidates whose visions for the future most closely match our own. This year, there are two slates running in the May 17 election: the CORE caucus and Members First. CTU rank-and-file members have the opportunity and the responsibility to learn about the candidates and vote for those who will fight for the issues most important to us.

The survey also found only about 30 percent of Chicago teachers felt their perspectives were being represented by their union “a great deal.”

I know who I’m voting for May 17, but I’m not writing this to persuade you for one candidate or another. Educate yourself to make the best-informed decision for you. You can do this by reading about their positions on the CORE website and the Members First website, or by reading the May edition of Chicago Union Teacher Magazine. The House of Delegates also just hosted a forum with the candidates where they shared many of their positions during the May 1 meeting - try reaching out to a colleague or a delegate who attended to find out more.

Our students learn from example. If we want them to understand the importance of voting in elections instead of being apathetic and only voting in general election cycles, we need to model this behavior first. Let’s teach them how to be a more educated electorate and set an example for everyone across the city to follow.

Sarah Reardon is a Chicago native and fourth-grade teacher in Chicago Public Schools. Reardon is passionate about helping students discover and develop their gifts and talents.