I was 11 years old and my family and I were driving to an amusement park for the first time. My brother, cousin and I noisily discussed our exciting plans and dared each other to take the scariest roller coaster ride. Once we got there, it felt so magical. 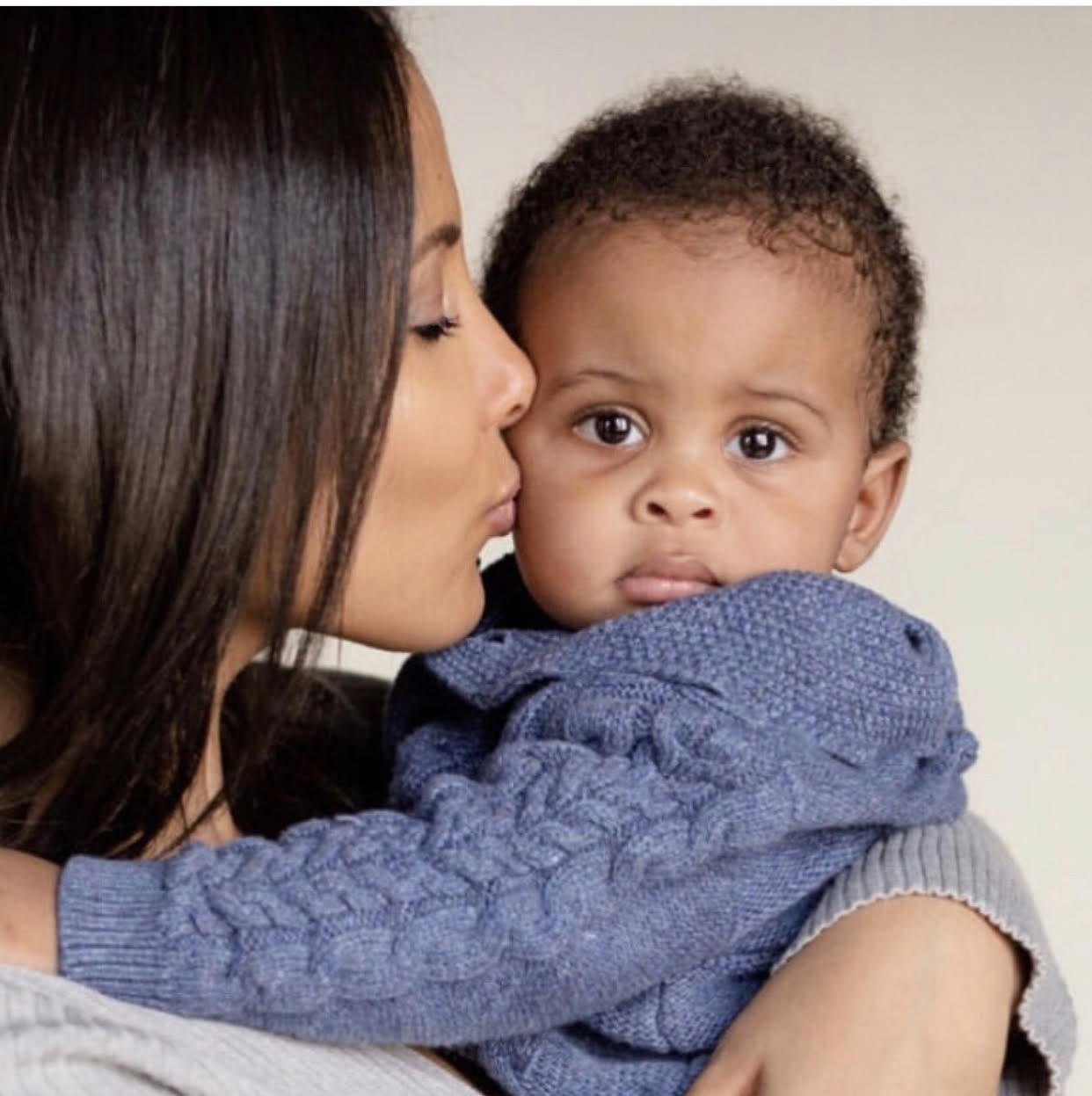 A few hours later, my uncle left me in charge of watching my younger brother and cousin as they played in the water park. As I watched them I saw a white woman pointing at my 9-year-old brother to a white police officer saying “that’s him.” The police officer brought my brother over to the woman and brazenly accused him of stealing her car keys and wallet with absolute certainty. Next, they patted him down. My little brother then began to cry uncontrollably. I was livid and vocally upset knowing I watched him the entire time and this wasn’t something he would do. I screamed “leave him alone, he is just a kid and can’t even drive.” The police officer and the woman didn’t believe me and insisted that he looked at least 15 years old. By the time my uncle came over, the woman found her wallet and keys. Neither she nor the police officer apologized. They just left as if the moment was inconsequential to them.

Once they left, we felt violated and saddened. On the ride home, my uncle gave us “the talk” where he described how we should handle encounters with police because we were black. That moment felt as if it was the end of our childhood.

Years later, a combination of a terrible quality education and a lack of opportunity led my brother to sell marijuana and thus enter a life of involvement with the criminal system. Today, his actions wouldn’t land him in jail and ruin his chances of employment.

My mother came to this country as a single mother of three hoping for opportunity but we’ve often been met with systemic racism and barriers to opportunity. She often wonders if the sacrifice was worth it. Somehow, I was the one lucky enough to live a life of opportunity despite my circumstance.

Today, I am a proud mother to gregarious toddler. His favorite word at the moment is “mama.” This is also one of George Floyd’s last words during the last 8 minutes and 46 seconds of his life. I’ve cried and filled with tears at times when my beautiful baby boy lovingly yells “mama.” It caused me to pray for Floyd’s mother, to weep and to fear the moment that my own son might have an encounter with the police. Like my mother, I do everything I can to provide him with opportunity but find myself facing the insurmountable limitations and even lethal implications of systemic racism.

The truth is that educational opportunity for all cannot happen without working to eradicate systemic racism.

As partners, I call on you to work to consider what anti-racism means for you and to be unapologetic in your mission to engage in anti-racist work. As people, my hope is that you and I can delve into real conversations about the way race, power and privilege show up in our fields and in our lives.

Together, I truly do believe we will leave this world better than we found it. 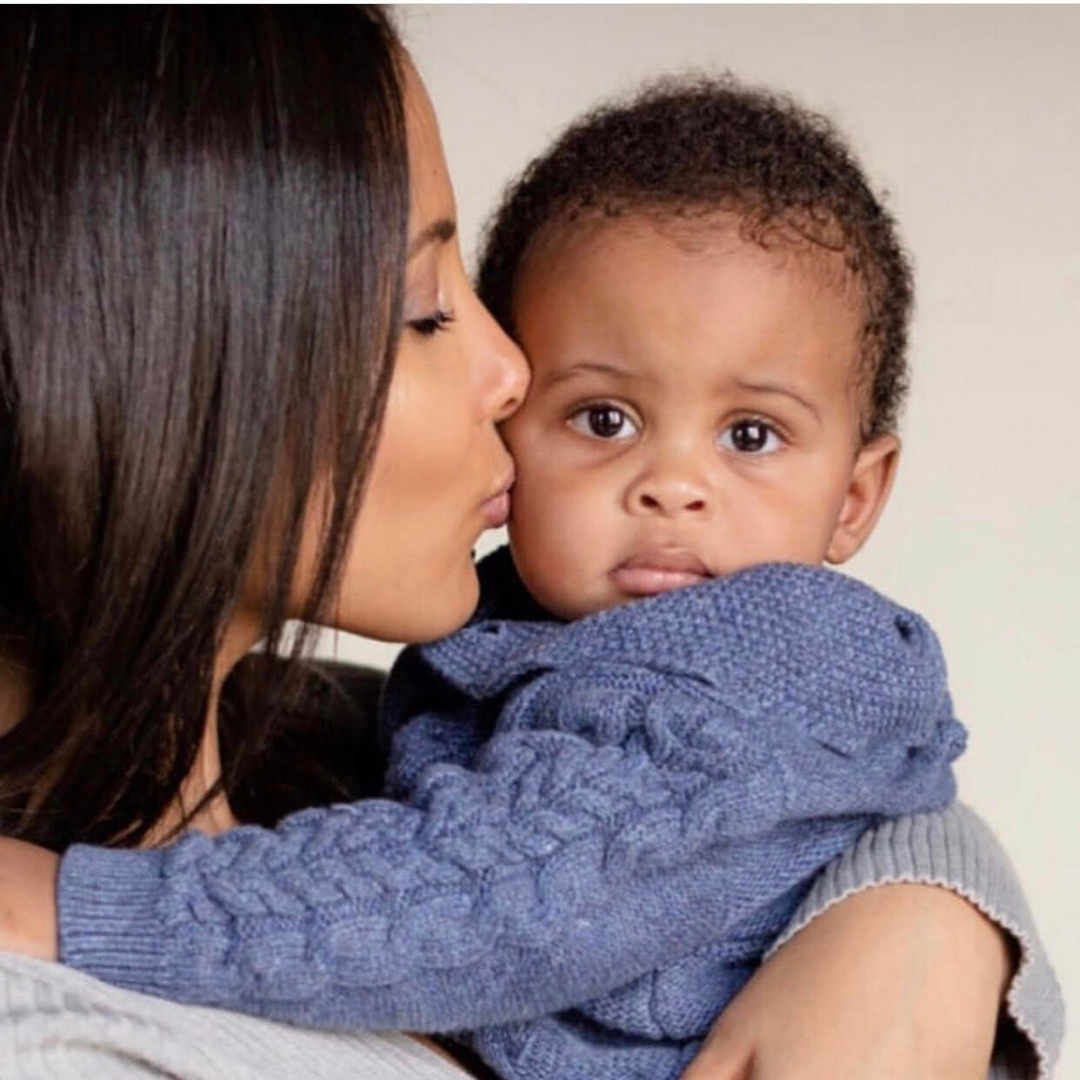