RE: In support of the Select Committee on Racial Justice Report’s discipline recommendations

Solutions Not Suspensions is a coalition of students, families, community members, and organizations committed to changing policies, practices, and mindsets in order to end exclusionary discipline practices that disproportionately impact students of color and instead foster positive school climates for all students.

We write as the Solutions Not Suspensions Coalition in support of student discipline provisions in the Select Committee on Racial Justice (SCRJ) Report.

You are likely quite familiar with racial discipline disparities, such as the fact that in the 2018-19  school year, Black students were 11.2 percent of the statewide K-12 student population but accounted for 38.4 percent of disciplinary actions. Minnesota schools should be welcoming and supportive learning communities for all students, but black, brown, and indigenous students are disproportionately suspended from school and denied access to educational opportunities.  We want to see our elected officials take bold moves to address these disparities.

We support the provisions in the SCRJ Report that seek to address these disparities. The SNS Coalition advocated for a ban on suspending and expelling our youngest learners, which resulted in legislation ending this practice for pre-kindergarten students. We firmly believe full access to learning opportunities should be expanded through at least second grade. Promoting non-exclusionary discipline by requiring the use of such practices prior to exclusion is another necessary step in addressing ineffective discipline practices and ending racial disparities in school pushout. When suspensions do occur, the SCRJ recommends and this coalition supports legislation ensuring that a student has academic support and an opportunity to make up their work. These are critical policies that will help ensure students don’t fall further behind.

The SNS coalition also asks lawmakers to ban the use of suspensions for infractions such as truancy and other subjective categories such as “disruptive/defiance.” We also hope this committee will consider legislation to establish a complaint procedure for parents and families to use if they believe the protections in the Pupil Fair Dismissal Act have not been followed. Right now, if a student is suspended and those protections are not followed,  there is no way for parents, families, or students to address that—the Pupil Fair Dismissal Act itself does not contain a grievance or complaint process for suspensions and courts have found that there is no way to address such issues in civil suits. A complaint procedure would empower parents and families to take action when they feel a suspension has been improperly imposed and would enable districts to receive feedback via complaint decisions about how to implement the protections in the Pupil Fair Dismissal Act.

We encourage you to support and advance the SCRJ Report’s discipline provisions. These recommendations and others including a parent complaint process will improve the experiences of young people in schools and lead to less reliance on exclusionary discipline. We hope you will take these critical steps to address unacceptable racial disparities in school discipline in our state.

Sincerely,
The Solutions Not Suspensions Coalition of Minnesota 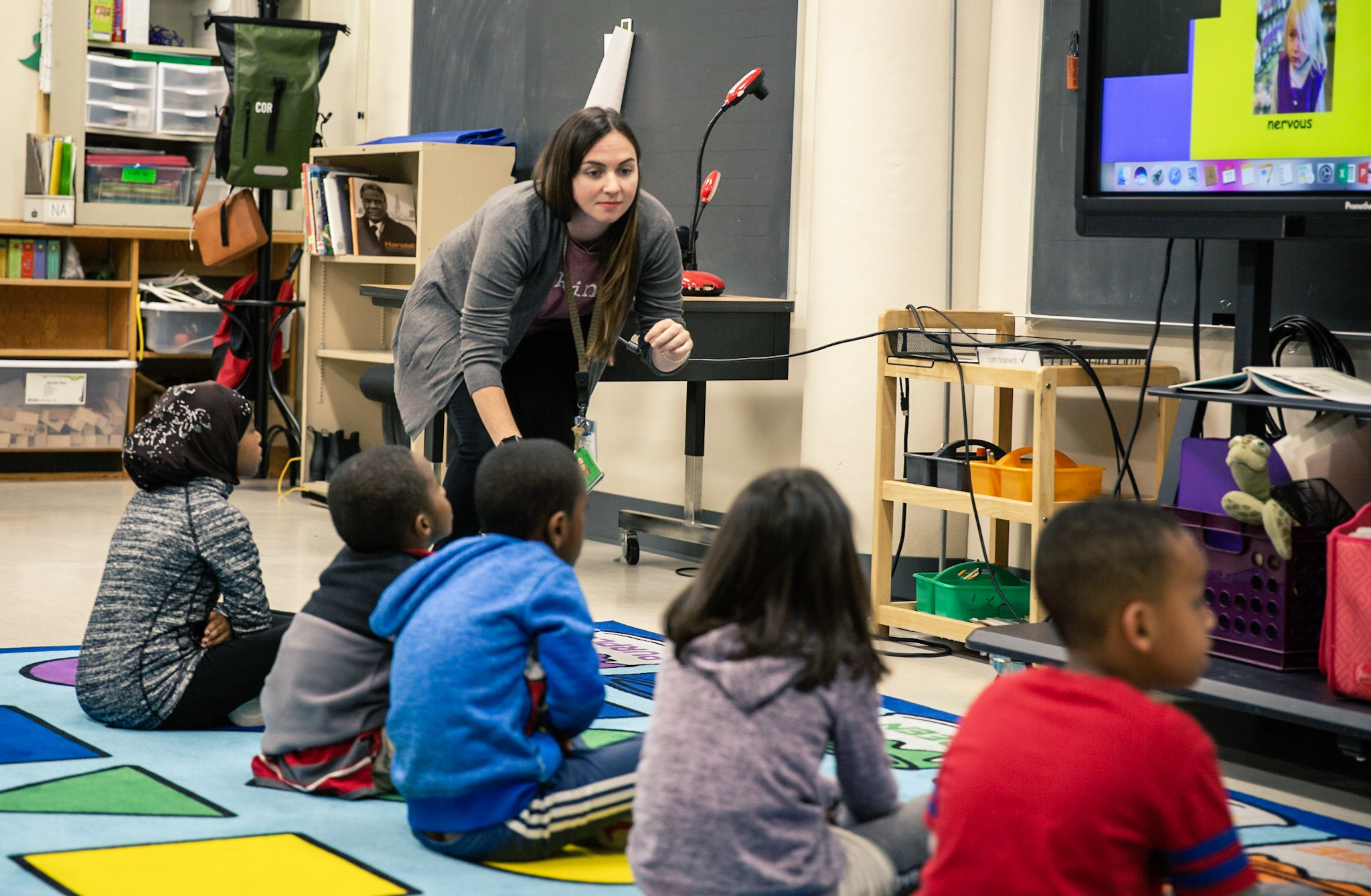