How to be An Antiracist

Are You an Antiracist Educator?

To be an antiracist educator is to:

“What’s the problem with being ‘not racist?’ It is a claim that signifies neutrality: ‘I am not a racist, but neither am I aggressively against racism.’ But there is no neutrality in the racism struggle. The opposite of ‘racist’ isn’t ‘not racist.’ It is ‘antiracist.’”

Join us: How to Be an Antiracist in the Classroom
with Dr. Ibram Kendi 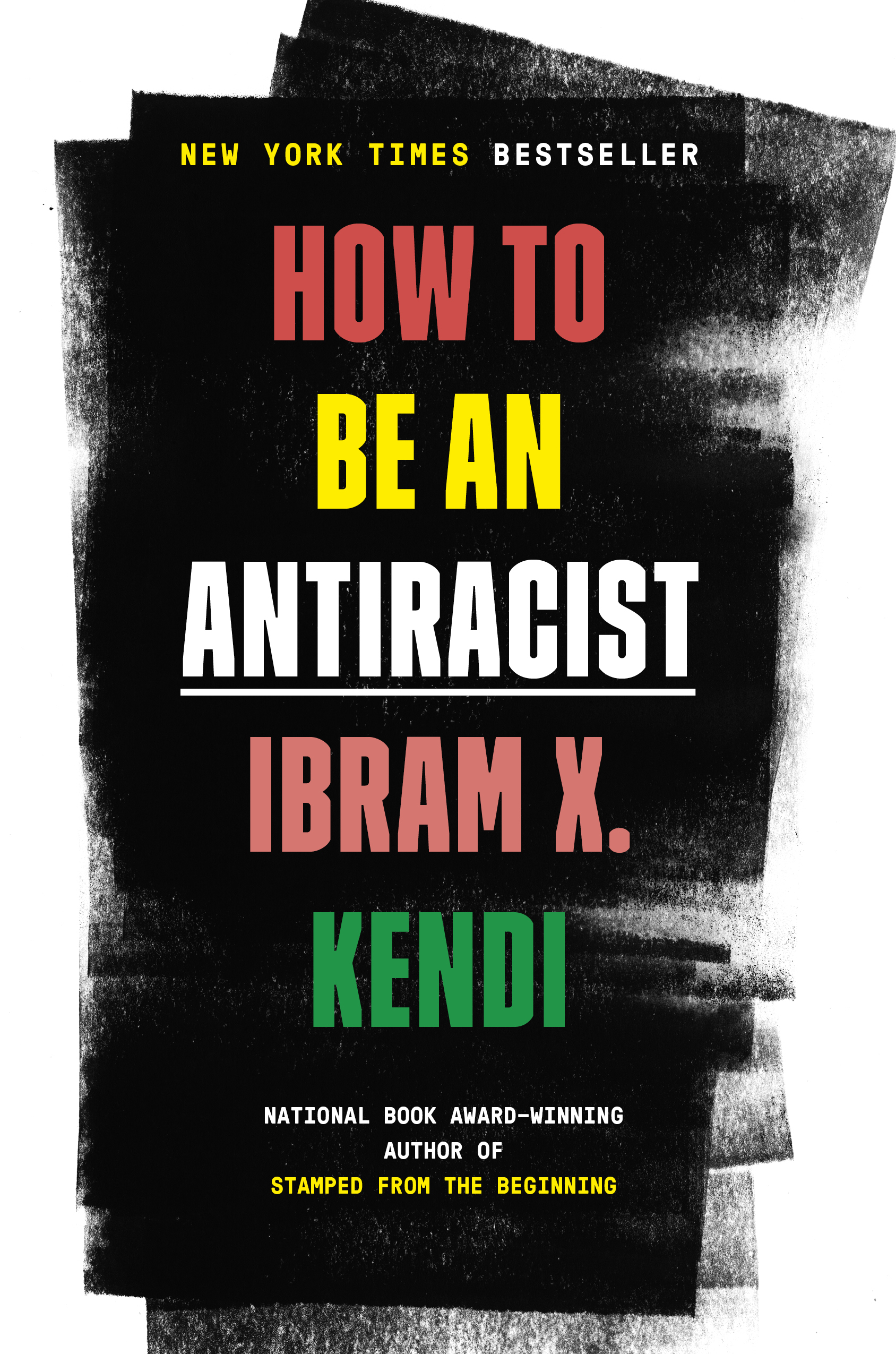 Join us for a keynote speech from Dr. Kendi, followed by a community discussion. In this deeply personal and empowering lecture, Dr. Kendi shifts the discussion from how not to be racist, to how to be an antiracist. He provides direction to people and institutions who want more than just band-aid programs, but actual antiracist action that builds an antiracist America.

Discuss How to Be an Antiracist with Your Peers

Join fellow educators to discuss, reflect, and take action with Dr. Kendi's book How to be an Antiracist. 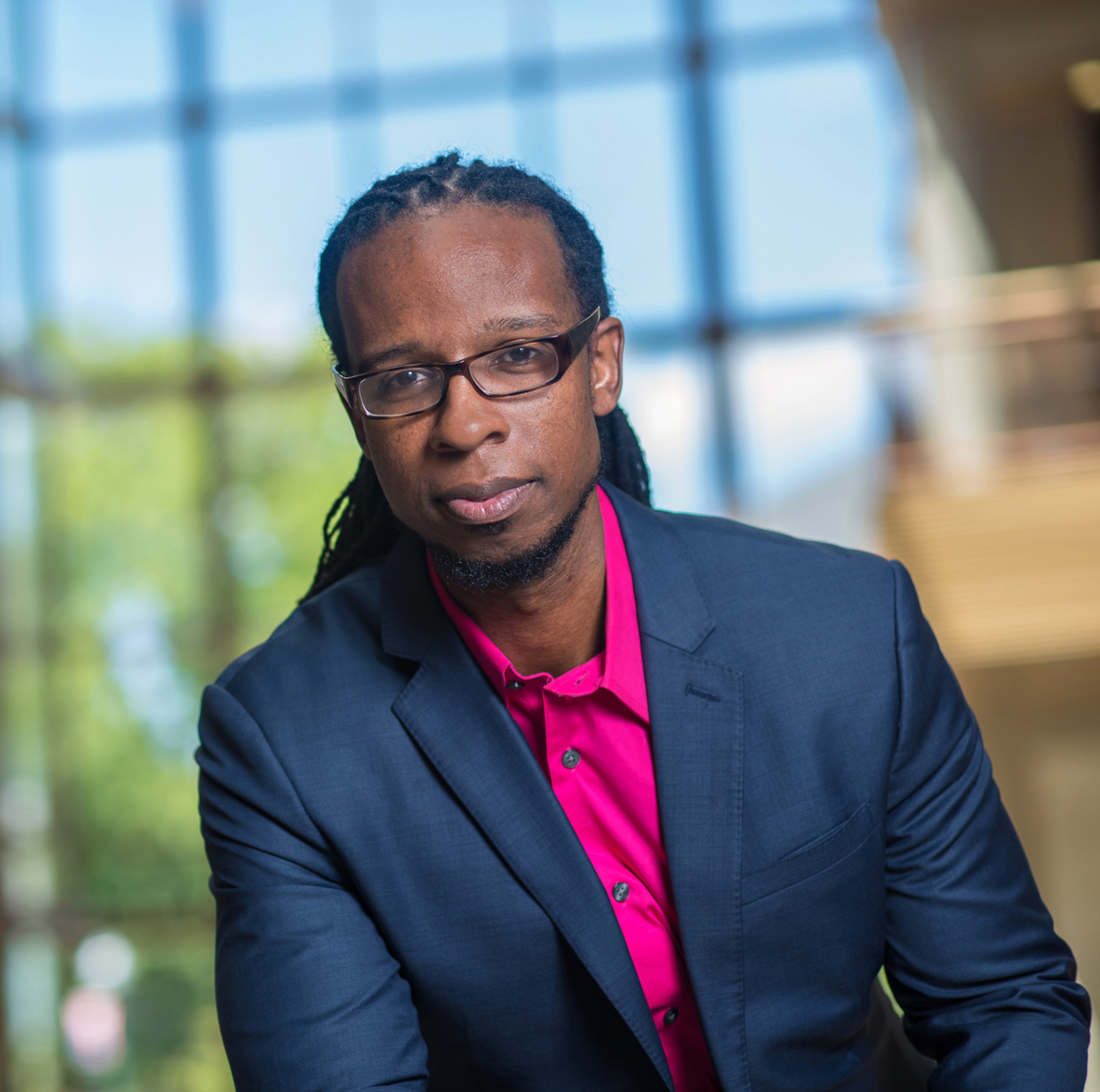 Ibram X. Kendi is a New York Times bestselling author and the founding director of The Antiracist Research and Policy Center at American University. A professor of history and international relations, Kendi is a contributing writer at The Atlantic. He is the author of The Black Campus Movement, which won the W.E.B. Du Bois Book Prize, and Stamped from the Beginning: The Definitive History of Racist Ideas in America, which won the 2016 National Book Award for Nonfiction. At 34 years old, he was the youngest ever winner of the NBA for Nonfiction.


Commit to Live Out Antiracism for Your Students

I pledge to live out my commitment to antiracism for my students.