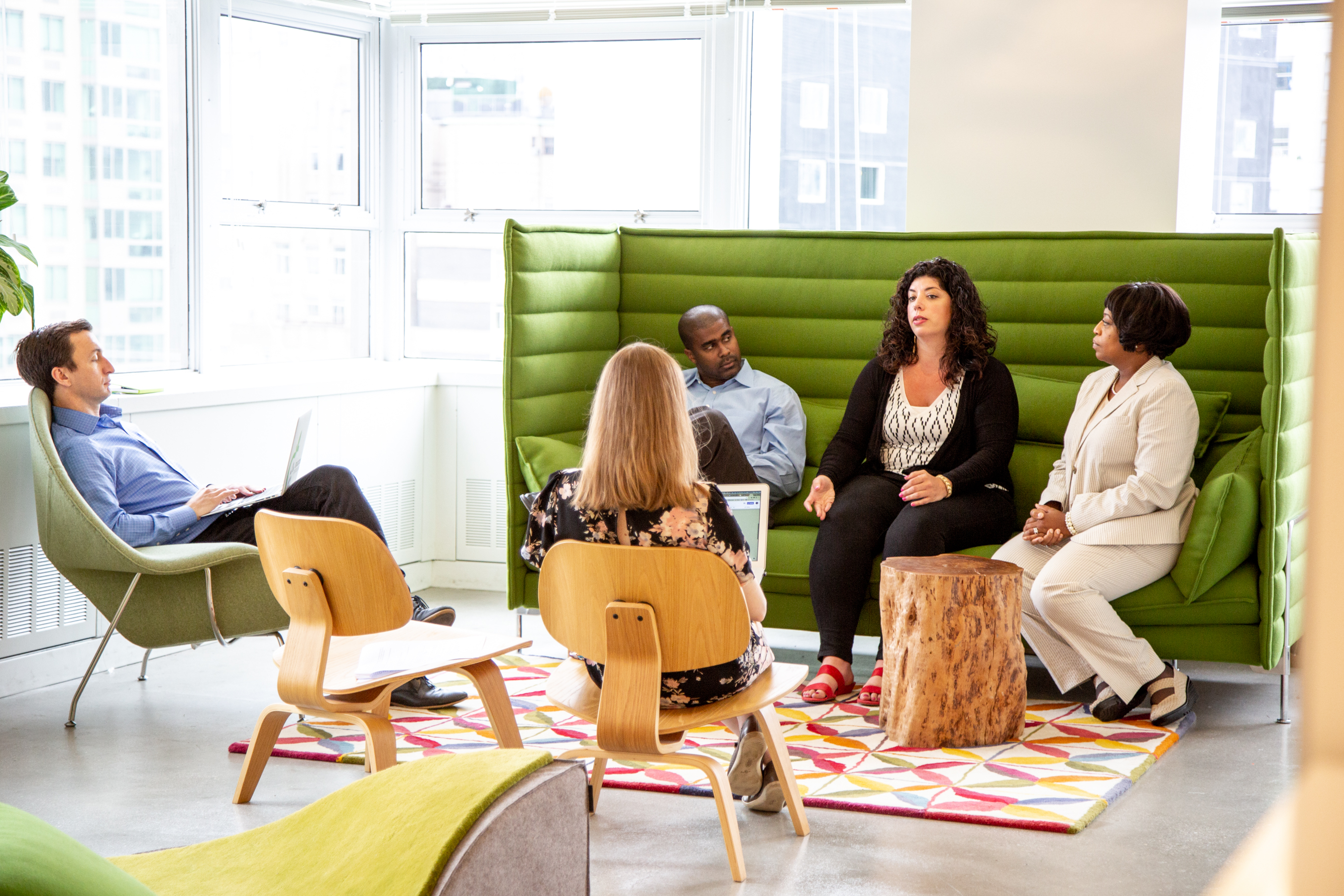 Aug. 1 (New Haven, CT) — Educators for Excellence (E4E), a teacher-led organization, released results today from Voices from the Classroom: A Survey of America’s Educators, a ground-breaking national survey of our country’s public school educators. An oversample of Connecticut teachers were surveyed to enable deeper, city-level analysis.

“As a teacher for more than 30 years, I’ve learned we’re the ones who know what’s best for our students,” said Lauren Lieberman, special education teacher at Kennelly K-8 school and member of E4E-Connecticut. “We spend over seven hours a day living and breathing with them, and we know what policies we need to support our kids’ learning.”

“In order to make meaningful change, our teachers must be a part of the conversations that will affect them and their students,” said Justin Boucher, Executive Director of E4E-Connecticut. “Lifting up teacher voices and encouraging them to offer lawmakers a look into their classroom will lead to better outcomes for students and teachers alike.”

Survey Methodology:
The survey was conducted online from April 14-May 6, 2018, among a nationally representative sample of 1,000 full-time traditional public school and public charter school teachers and an additional sample of 50 Connecticut teachers. The survey questionnaire was developed in consultation with E4E member teachers from across the U.S. The survey instrument was written and administered by Gotham Research Group, an independent, New York-based research firm.