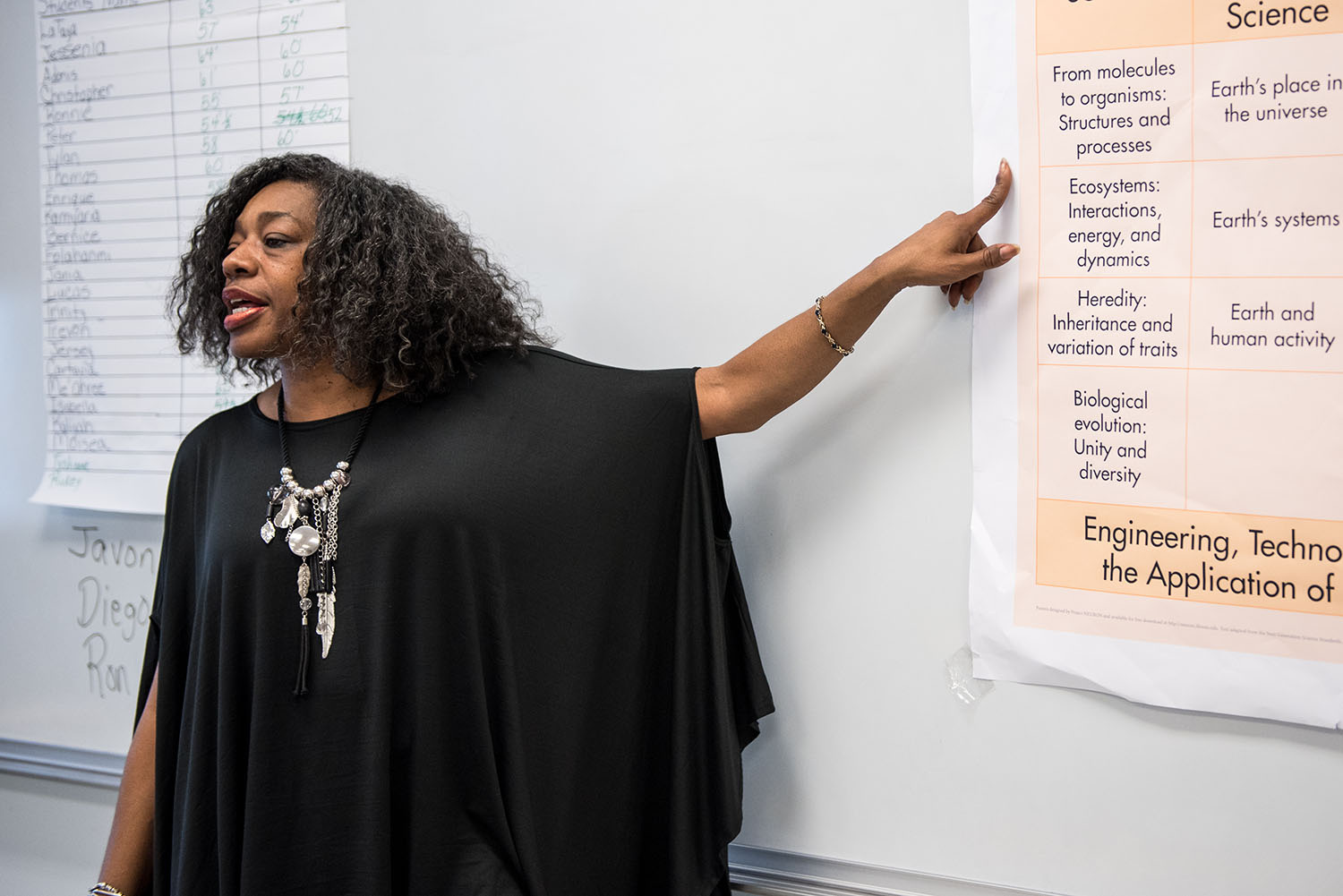 May 23 (Chicago) — Chicago teachers are largely committed to their unions, but they also want them to better engage members and ensure their policy positions and priorities reflect the beliefs of their diverse memberships, according to the results from a new survey of teachers across the country.

Voices from the Classroom: A Survey of America’s Educators is a ground-breaking, nationally representative survey written for teachers, by teachers, produced by the teacher-led organization Educators for Excellence (E4E). Additional Chicago teachers were surveyed to enable deeper, city-level analysis.

A decision is expected within the next few weeks from the U.S. Supreme Court on Janus v. AFSCME, a case regarding the right of labor unions to collect mandatory fees from nonunion members for services they are required to provide to all employees, including representation for wages and benefits, grievances and disciplinary matters. The Janus decision will have major implications for teachers unions’ future memberships and revenue, so E4E is sharing results now relating to this case and to teachers’ thoughts about unions more generally.

Unions could face membership revenue challenges if, as expected, the Supreme Court rules in favor of Janus:

The survey was conducted online from April 14-May 6, 2018, among a nationally representative sample of 1,000 full-time traditional public school and public charter school teachers and an additional sample of 100 Chicago teachers. The survey questionnaire was developed in consultation with E4E member teachers from across the U.S., while the instrument was written and administered by Gotham Research Group, an independent, New York-based research firm.

Currently, all public sector workers have the right to opt out of joining a union. In some states, such as Illinois, public sector unions have had the right to collect “fair share” fees from those who opt out in order to cover the cost of the services the union is required to provide to all employees. Unions can only use fair share fees for non-political activities, such as negotiating contracts, legal representation or speaking up on general policy issues like professional standards for teachers or access to educational resources for students. They cannot use these fees for political activities such as lobbying or supporting candidates.