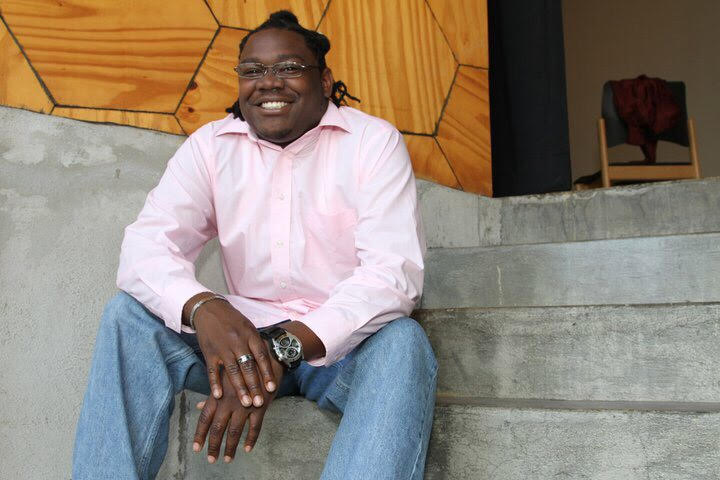 The statistics on teacher diversity are quite stunning. More than 115,000 Black and Latino students go their entire K-12 education without ever having a teacher that looks like them in their school building. So where are our educators of color?

At a time when New York City, and other major school systems, are prioritizing the hiring of educators of color, we see many educators of color leaving the classroom because of administrative policies that push them out of the profession.

Dr. Ashton Bell teaches at the school that he attended as a young man and teaches alongside many of his former teachers, but it was only during his sixth year as a special education teacher at Roosevelt High School that he realized that he was still the only Black male teacher in his school’s English Language Arts department. This realization made him reflect on the power dynamics between administrators, educators, and students and how they impact the retention of great teachers of color.

“We are failing our students when we ‘Step and Fetch’ (do as we’re told),” he says. “Most of us have some sort of challenge in that learning environment. We had teachers who were told what to do with us and now we turn around and do it with our students.” Ashton firmly believes that that mentality is detrimental to students of color. He asserts that teachers are failing their students by not allowing them to naturally engage in education because they are forced to fit into a mold they weren’t meant to be in.

When asked if his work environment is toxic to all teachers or more specifically to teachers of color, Dr. Bell’s response was riveting. “Poison is poison,” he states. “I think it comes down to the degree of poison that it is directed at (the person or the group). Subconsciously, for most white administrators, the degree of poison that those who look like them are exposed to is much less than Black and Brown educators because they (white educators) aim to look like they support the system.”

Dr. Bell maintains that it is difficult to be a teacher in today’s climate because there’s a difference between instruction and education. “Instruction is to put in. Education is what you pull out," he asserts. “We say education but in all actuality, it’s not education. On some level, we are teaching to the test. Period. Instruction makes you a good worker, you do what you’re told. When there’s true education, people are taught how to think and how to question, which isn’t a negative thing. Enthusiasm isn’t a bad thing in education. But instruction is rigid."

Ashton believes that education isn’t linear, rather, it builds upon itself. He believes that if you don’t learn not just your students, but their world, you cannot connect with them. If you don’t connect with them, you cannot break the cycle. As a Black male, teaching predominantly Black students, Ashton strongly believes in building strong bonds between himself and his pupils. According to Ashton, there needs to be a system where people of color in education programs believe that they can make a difference.

“If I can’t feel like I’m making a difference, then what's the point,” he claims. “What needs to be taught to everyone is that there needs to be more emphasis on the study of people and how people work when it comes to education or there will be classes on classes of people doing what they’re told cause they’re instructed to. You’ll have teachers who quickly become administrators because they’ve taken the toxicity that they’ve ingested and spew it onto new hires. That is the reason why you won’t have Black men in education. We have to fight society, we have to fight the students, and administration is fighting me as well,” Ashton asserts. "In order to address the lack of diversity in our city schools, one needs to understand what diversity means."

Yorel Greene is an E4E-New York member and a teacher at Fiorello H. LaGuardia High School of Music and Performing Arts.