A Different Kind of “Student Teacher” 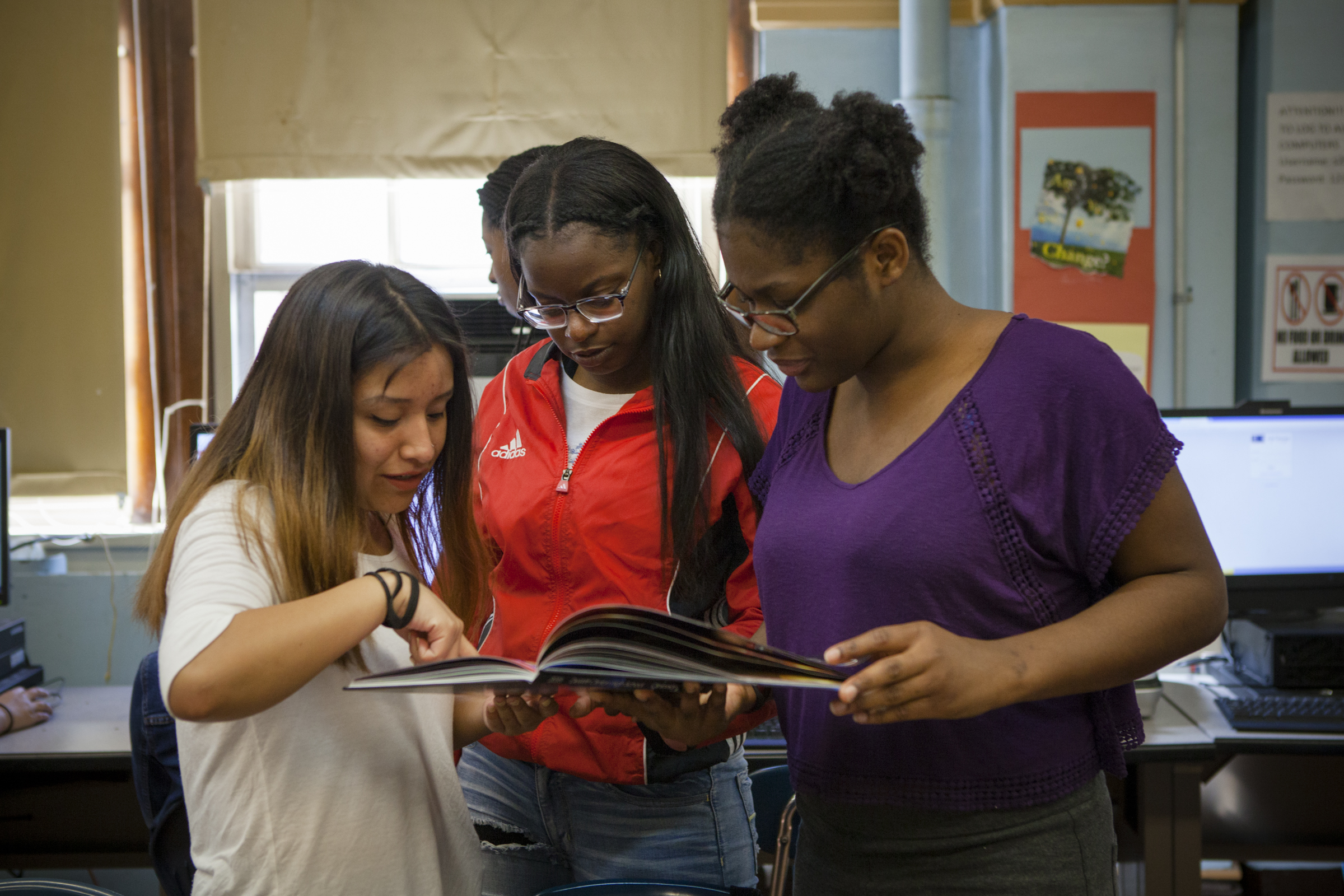 When you hear the term “student teacher,” usually what springs to mind is a college junior spending a semester in a classroom as part of their education major, slowly learning the skills they’ll need to be successful in their future career as an educator. But Enkeleda Gjoni, a math teacher at Boston International High School, gave new meaning to this term in the 2020-2021 school year by using grant money to pay one of her then-current high school students to provide academic and logistical support in her classroom.

“We have been so lucky to have these funds to help this student build her leadership skills and her resume at the same time,” said Gjoni. “The student was very appreciative that she had this position to help her friends with their school work, and also to master that skill of leadership. To be a leader, it takes a lot of energy in order to be able to listen to everybody and to respect everybody.”

Gjoni first noticed the student helping her classmates with their schoolwork after completing their own, and wanted to find a way to further encourage this student’s initiative. “She has the skill that she's a good communicator and she knows three languages, so she’s really able to help any students who have certain questions and need one-on-one attention,” says Gjoni. The student mostly met with students during an after-school setting, but also sometimes worked with small groups or one-on-one settings in Gjoni’s classroom.

While working with a student in this way was certainly new, Gjoni believes it was ultimately worthwhile, saying that with this added support “you are able to reach all your students. You feel good that you have done the best that you can for every single student in your class, including the student who you have helped give extra leadership skills and a whole new learning experience.”

Gjoni hopes that every teacher has a chance to find new ways to develop their students’ leadership abilities, and encourages them to think outside the box and find new ways to engage advanced students who may otherwise fall into apathy. “I think it's the best thing that I've had,” says Gjoni. “I hope I can somehow keep this going with always having this kind of ‘student teacher’ in my class and for them to grow and in turn for every single student in the class to grow.”

A Different Kind of “Student Teacher”