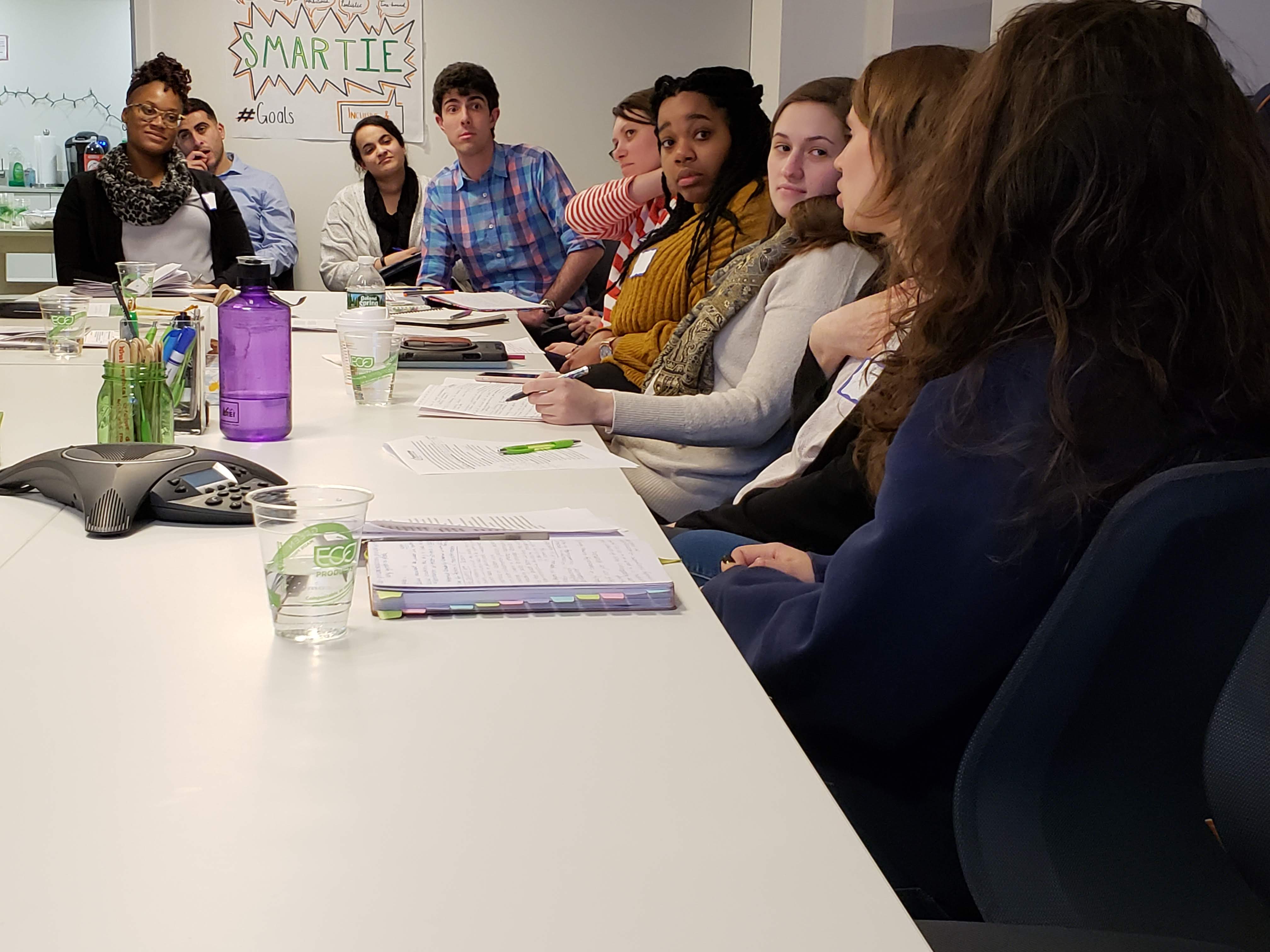 In Boston Public Schools right now, there are only three topics people are talking about: the search for a new Superintendent (which we touched on here), potential “receivership” of BPS (where the state takes over control of the district), and the refusal of BPS to negotiate with the BTU on their next contract (their previous one expired on August 31, 2021).

Those last two topics are actually pretty closely related. BPS is worried that the ongoing review of the district by the state will result in findings that are so poor that the state feels it needs to assume control of the district. Mayor Wu has called this option “counterproductive,” City Council President Flynn said he wanted the new Mayor and new Superintendent to have a chance to implement change in BPS, and BTU President Tang called the tactic of receivership “ineffective.” Here at E4E-Boston we agree with these statements, and also feel that having another district review so soon after the last one (released in mid-March 2020 when there was something else dominating headlines) isn’t giving BPS a fair shake. There simply hasn’t been enough time to address the issues that report found in pre-COVID schools, especially since the entire concept of what a school looks like got turned on its head in the interim.

But if BPS leadership is really serious about preventing receivership, then their decision to slow-roll contract negotiations with the BTU is baffling. The BTU released a clear contract proposal last summer, but since then the district and the union have only met sporadically, with BPS canceling several meetings in early 2022. E4E-Boston is proud to operate in a state where collective bargaining is the right of educators and other workers, and we are deeply disappointed that district negotiators are not honoring this essential process. It has been nearly eight months since educators have had a contract. BPS must step up its efforts to negotiate a new contract in good faith and come to an agreement as swiftly as possible.

Having a ratified contract in place would eliminate a lot of the uncertainty that educators are operating under right now, which in turn would result in better outcomes for students. By giving educators clarity around things like class sizes, inclusion and mental health staff numbers, support for unhoused students, and inclusive curriculum, the district would be giving them the support they need to perform at their best. This current limbo that is being exacerbated with the district’s erratic approach to negotiating benefits no one. With a potential receivership looming, we need educators, students, and district staff united under a clear and fair contract.

Lately there has been some indication that BPS is open to meeting with BTU negotiators more regularly, but there is still a long way to go. To get involved and urge BPS to honor the right of educators to collectively bargain you can add your name to this petition, or add your organization’s information to stand in solidarity. BPS educators can also sign up to serve as silent negotiators here.

We urge BPS to do what is right, so that everyone can move forward with clarity and equity.

Lisa joins Educators for Excellence to continue positively impacting communities of color in education. As an immigrant and a woman of color, there have been many spaces where she felt her voice was either stifled or not allowed. She grounds herself in listening to the needs of her community and always bears in mind that best intentions do not always have the intended impact.