On Being Black and Blue

My husband is vigilant. He has to be. He’s a Black man - and a police officer.

As the events of the past few weeks have played out, I’ve watched people watching him, both in and out of uniform. I’ve always feared for his safety as a Black man, but there is a different level of fear in this moment. Law enforcement has been deemed the enemy by some, regardless of the skin in which individual officers live. Just as Black men have been deemed by some as a demographic that needs to be dominated, controlled, extinguished.

My husband entered law enforcement for the same reason I work in education -- to effect change from within.

As a kid growing up in public housing in the Bronx, he had a front-row seat to the disparate treatment he and his Black friends received. He figured if police officers knew them -- his friend Jimmy’s incredible creativity, channeled into creating hip-hop beats, his friend Louie’s unbelievable wordsmithing ability, his friend Kevin’s agility on the court, or his own passion for history -- that maybe they would see what he knew: That they were just kids, trying to find their way.

Since becoming a police officer, he has gleaned an understanding of the mindset of the bad actors in his midst. They never knew a Jimmy, Louie, or Kevin. They knew what they saw on the news, and what they learned on the job, where more often than not they intersected with Black men who had decided that their dreams were not deferred but denied, that the hope of a level playing field would always elude them. Based on those experiences, they decided who all Black men were: not individuals with different journeys and passions. Just “them.”

He quickly learned who was malleable and who was not, and he made sure the young Black men who crossed his path knew it too. He worked long hours and made countless sacrifices so he could ascend the blue ladder, going from juvenile detention officer, to detective to lieutenant, a role that allowed him to inform the policies that would impact people who look like him.

For some, that doesn't make a difference. His uniform invites scrutiny that looks past his Black skin and sees only blue.

Then he comes home, takes off his uniform, puts his badge on the dresser, and lives in the uniform he can’t shed -- that of a Black man, which brings a different level of scrutiny. One that could get him killed, whether he’s vigilant or not. 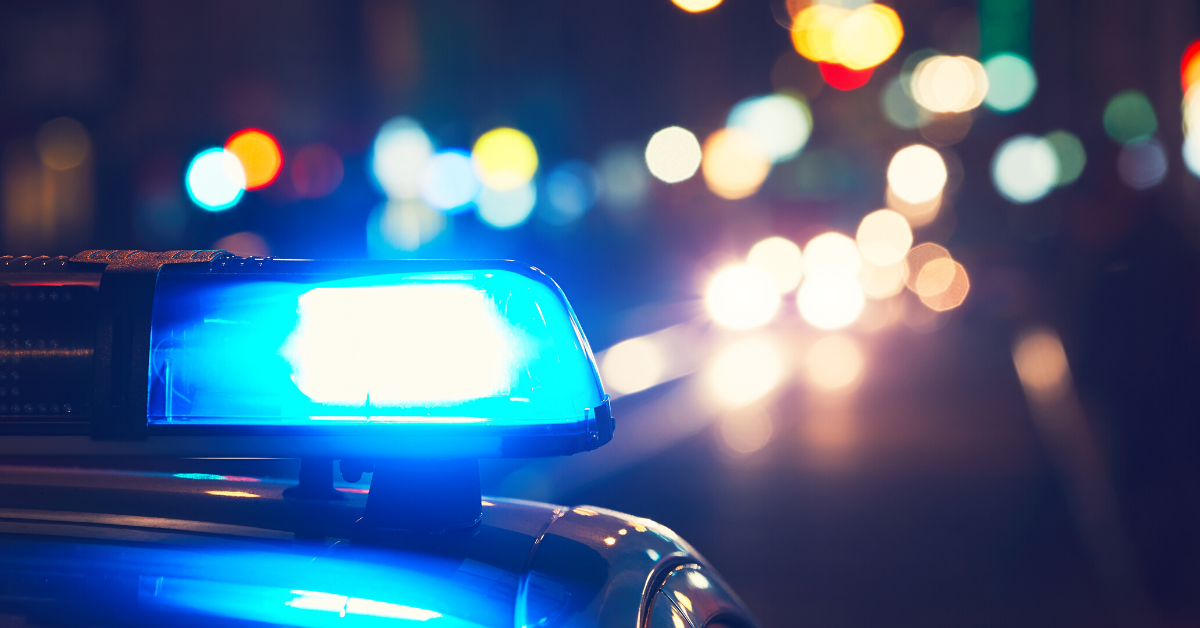 Andréa Comer is the executive director of E4E-Connecticut, a former board of education member, and the proud mother of a kindergarten teacher.

On Being Black and Blue